Beijing was a big and scary trip for us. It is a combination of not having traveled since having kids – apart from the UK and Malaysia which is really both Mr R and my home countries and the fear of not being to get around with my basic Mandarin with a preschooler and toddler in tow. You have no idea the number of times we put off the trip. I especially wanted to go because Baz has been learning Mandarin and I was hoping that a trip to China would help reinforce what he has learnt so far. It was a case of want to go but too scared to go… until Mr R’s work sent him over for a conference that we finally bit the bullet and decided to tag along. Actually, in hindsight, it was more like a case of push come to shove!

It was crazy hectic since we had a month when we found out he was going to Beijing. When we decided to tag along, we had two expired passports which wouldn’t have been a problem with time but we didn’t realised that we had to get visas for our trip! Argh… we got our passports back two days before flying out so everything worked out in the end! Phew~

Beijing surprised us in many ways! We tried to be as prepared and organised prior to our trip but we knew that with kids, there will be a degree of letting things go with the flow when we arrive. That being said, here are a few tips that we picked up while we were there that we thought would have been so helpful if we knew of it before our trip:

Our Untouristy Guide to Beijing with Kids 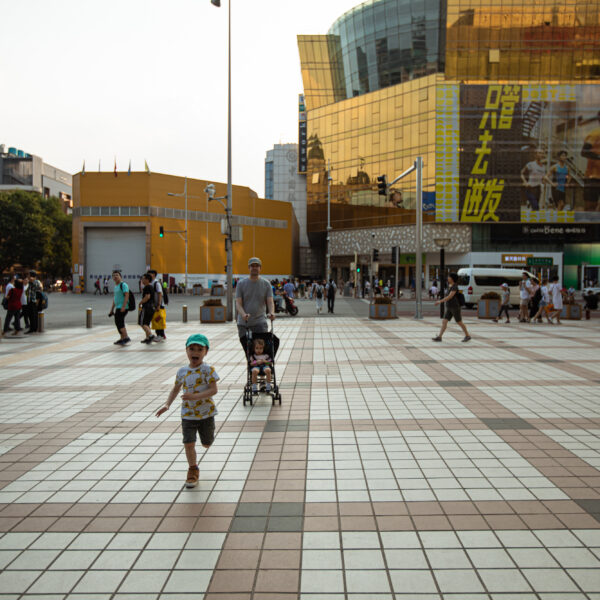 A Short Weekender to Canberra 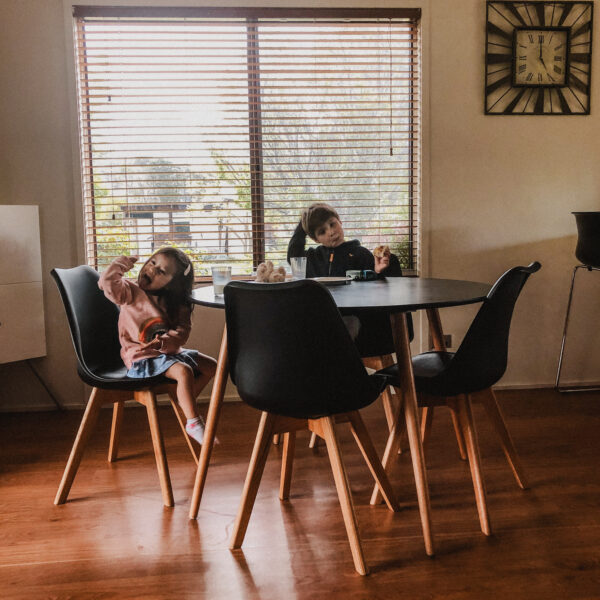 A Wedding in Chennai 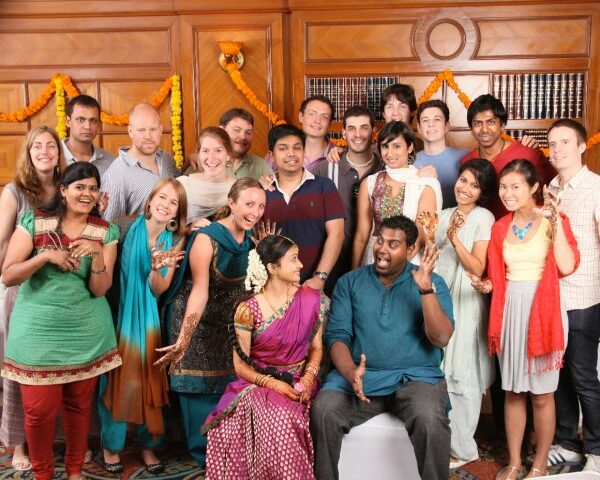