We’ve suddenly come to a realisation that our little boy is about to start school next year and that means our holidays going forward will be confined within the limits of the dreaded school holidays. Do you know what that means? Travelling when all other parents and kids are travelling which results in higher prices in everything and loads of people everywhere! Argh!

This year has been a crazy go-with-the-flow year and somehow, as much as I thought we won’t be making any international trips, we did managed to end up in Beijing and no roadtrips! Luckily, Ryan had a worktrip that needed him to be in Canberra so since Miss Elli has never been, we decided to tag along since we won’t be able to just úp-and-go’ once Baz is in school!

We booked our accommodation on Airbnb. It was a lovely cottage on a working farm and the kids got a tour of the farm and even had playtime with our host’s grandchildren who were visiting! The cottage we were in was so warm and cosy especially since the weather while we were there was cold and blustery and I don’t do well with the cold!

There was a Dreamworks Animation exhibition on at the National Museum of Australia so we went to check it out and it was great! We spent the whole morning in there before dragging the kids out for lunch before using the opportunity to check out the rest of the museum.

I didn’t expect a lot more from the other galleries but surprisingly, there was so much more to see, even for the kids! We especially enjoyed the First Australian gallery as well as KSpace, an interactive adventure for kids! It’s mindblowing the things the kids get to play with nowadays!

The Dreamworks Animation exhibtion was definitely a highlight though because the kids remembered to drag us back in there to visit their favourite bits before we were allowed to leave!

Just a too-awesome playground for kids! We are really spoilt for playgrounds in Australia! We have so many cool looking ones back home in Sydney too but this one is pretty incredible too!

This place is definitely the best place in Canberra for kids! I was a little afraid that Baz might have grown out of this place but really, what was I even thinking? I visited Questacon when I was in high school on a school excursion so of course there will be something for him!

Baz enjoyed the Mini-Q area tremendously the last time we were here but while he wasn’t that fussed about it as much this trip, Elli really took a shine to it. Instead, he had an amazing time at the Excite-Q area this time.

The two of them also had a great time exploring the Born or Built exhibition while we were there – we were in the gallery for ages! I would recommend going first thing in the morning before everyone gets there because that way you really get to slowly enjoy the interactive bits without having to queue up for ages especially if it’s a popular exhibition, which this one was! You might even get to have multiple go’s because there’s no one around!

The Moon exhibition was also happening while we were there but though we’ve already seen it at the Powerhouse Museum in Sydney a few months prior, I thought that the way it was set up much better at the Questacon as we were able to sit under it and appreciate and enjoy its magnanimity whereas we couldn’t really do that at the Powerhouse.

Our Babymoon with a Kid in Canberra 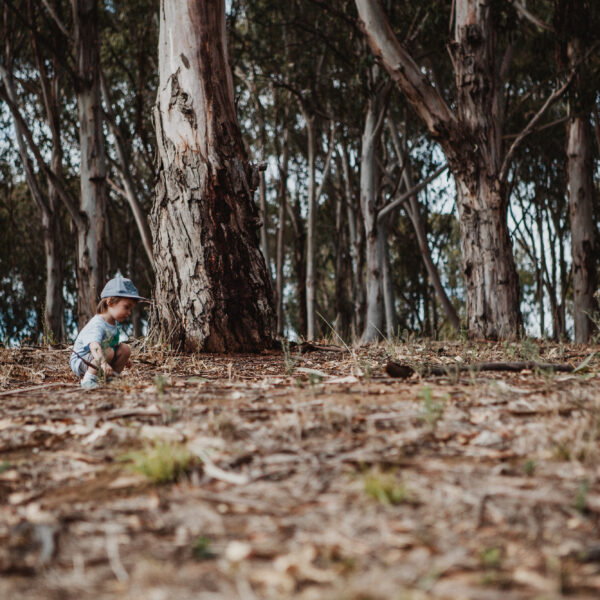 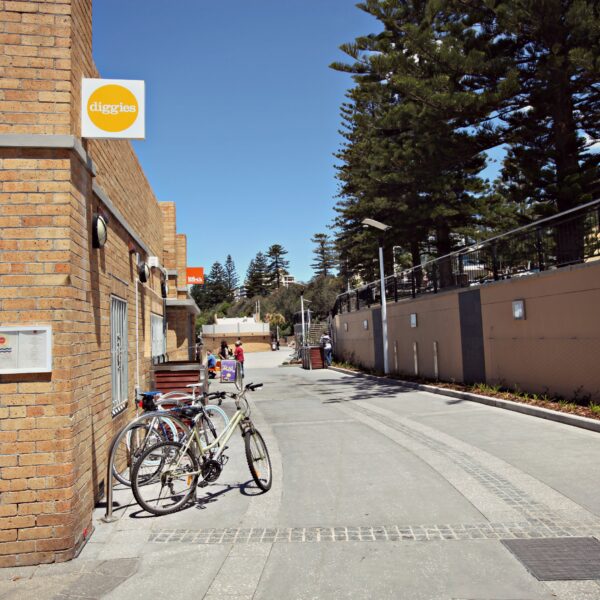 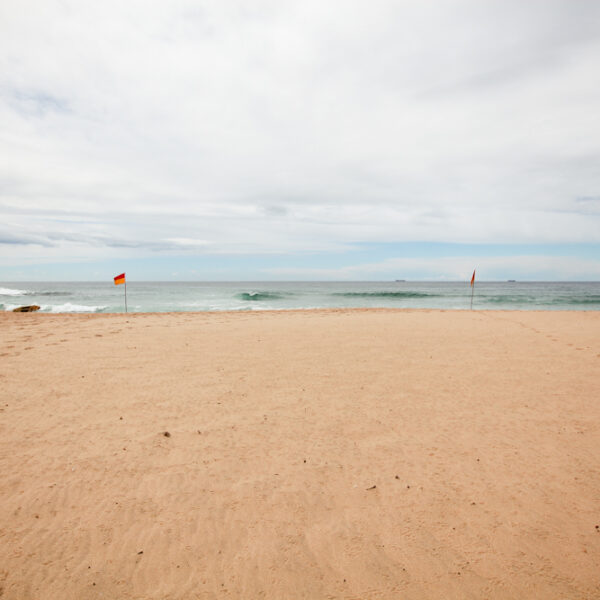 ← 6 Tips When Visiting Beijing with Kids

a nice little lunch date with the mister sans chil

having the time of his life using the wacom at the

Can you spot the koalas? Had a leisurely day explo