Have you noticed that our holiday trips nowadays seem to have a kids flair to it? Don’t worry, we’ve noticed it too! Since having kids, we’ve realised that a lot of the things we get up to and plan revolved all around them. Funny how our life progressed so seamlessly from one state to the next!

So we’re back in the UK on our bi-annual trip to visit family and this time, it’s pretty special because we arrived on the day that Elli turns one and she will be christened at the same church that Ryan and Baz got christened at too!

Elli has already taken her first steps and though still unsteady, it is the perfect time to head out and explore the outdoors especially since we were blessed with such an amazing summer’s weather while we were there!

Ryan’s family are all based in the Whitstable/Canterbury areas so a lot of the activities that we got up to are focused around these areas but we also managed to head out way east on a couple of roadtrips (really designed to get the kids to nap for a bit on the drive back home!)

Read about our meal here.

We’re really lucky that my in-laws live just down the road from the beach so it became our daily routine to head down for a wander each day after dinner. It helps that it doesn’t get dark till very late so any time is a good time to head out, really!

Ryan and his folks brought me to Chilham on my very first visit to the UK and I fell in love!

Coincidentally, we were there during the UK school holidays and I found out that there were a lot of kids’activities happening so I picked a couple of performances in town for the kids to check out at the Marlowe Theatre and they were brilliant! I really liked how they would allow the kids to come up and say a few works to the performers if they want to and even get a picture!

We found a really cool playground courtesy and Baz and Elli had a grand time playing with their cousins! I reckon if we stayed a bit longer on our trip, those kids were going to be thick as thieves!

This little township is a mere 10 minutes drive away from us and we absolutely love it here. There is an awesome playground for the little kids, a historic ruin to explore, plenty of walks to check out and the sunset is to die for!

We love this woods! Actually, I wished we could explore more but gosh, time is always against us! So many things to do, so little time to do it.

It took about half an hour for us to get to Broadstairs from Whitstable but we enjoyed this place so much we actually headed back there another 2 times during our trip! There were a few tiny towns dotted on the way there too which we didn’t get to explore but definitely next time! 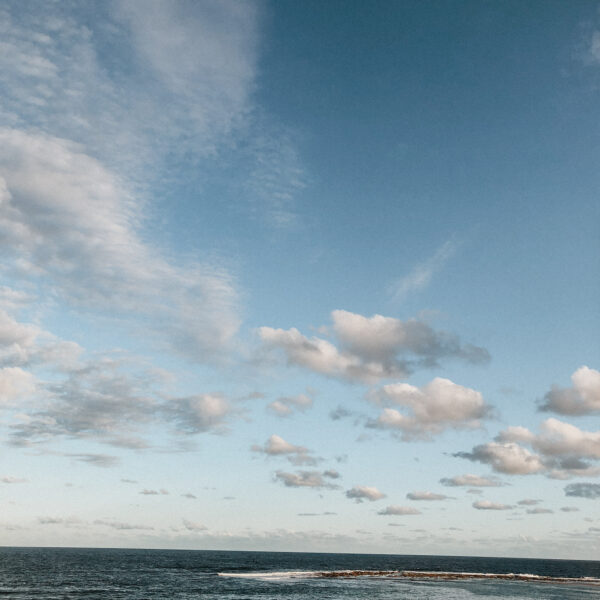 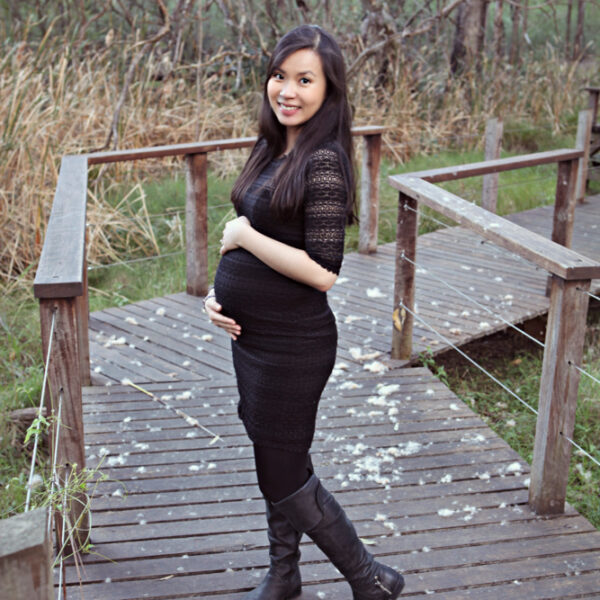 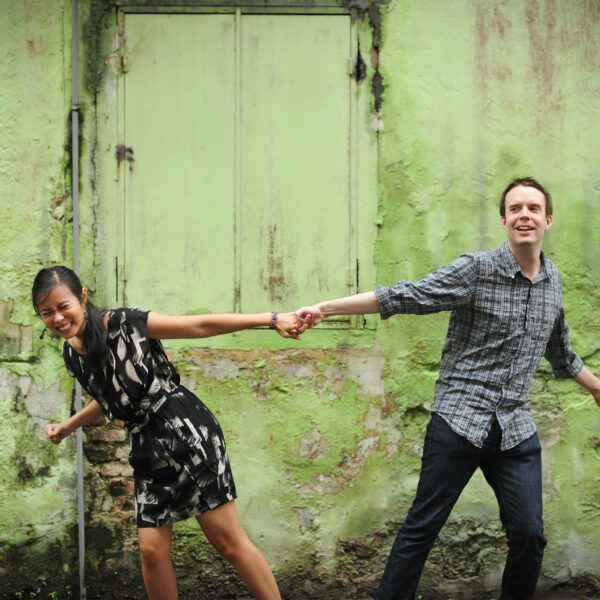 Reminiscing the fun times we had on holidays and p

Finished editing the video of our time out and abo