Ever since we decided on a backpacking honeymoon, we have been talking about whether it is a good idea. Mainly, we were concerned whether I would actually enjoy the trip or be able to endure it. Even I am not sure myself!

I have always wanted to travel the world. My earliest memory is of me in primary school working out an itinerary of travelling around the world with my friends. Back then, we didn’t know how we were going to do it – it was just a simple school girl’s dream for when we are independent and have the funds for it! They were dotted lines on a map of our route to trek around the world, when everything was possible and nothing was impossible!

Back to my solo trip, before this, I have never stayed in a hostel before or even ever rough it. There was a big risk that the idea of backpacking around South America, as exotic as it sounds will have me running for the closest hotel as soon as we stepped into a hostel when we actually get there. So we decided that maybe I should attempt a trial run and see if I can handle it.

But wait a min, I am not as pampered as I sound – it’s just that staying in a hostel is actually very foreign where I come from. I have never heard of a hostel until I moved to Australia. What we have back home are motels and they usually have very sleazy reputation, if you know what I mean.

We thought that it’s a good idea that I give it a try and why not go all out and go on a solo trip around Asia for 3 weeks being Singapore, Malaysia, Hong Kong and Taiwan. Singapore and Malaysia are practically home so I don’t think I’m going to have an issue there except that I’ll be staying in a hostel or with family while I’m there.

My first stop was Singapore and I stayed at a backpacker’s hostel. In a female dorm with 7 other girls and I survived. I was so proud! This is of special significance since I have never stayed in a hostel before. Ever. When I told my friends where I was going to be staying this trip, a lot of them were a lil doubtful that I would be able to handle it. I was determined to prove everyone wrong until I arrived at this dingy lane and I’m looking up at four flights of stairs and looking down at my executive luggage, which I will have to drag all the way up. Obviously, I have not prepared myself for this. Who would have thought that a hostel would be located above a shop with no lift access?

I arrived at River City Inn on a typical hot sweltering Singapore day and when I saw that long flight of stairs, with no bellboys around, I almost caved. I was definitely entertaining the idea of just turning my back and catching a cab to one of the hotels on Orchard Road. Oh, why didn’t I bring a backpack? (Coz you were lazy and well, couldn’t justify getting one for this trip. Now when you think about it, if you have gotten it for this trip, wouldn’t that mean that you would have used it for this trip and the next?? Your cost would have halved!!)

Hell, I was backpacking with a massive pull luggage!! How hillarious!! I was definitely sweating like a pig by the time I got to the top.

Wahey! I did eventually get that suitcase up those four floors of stairs all by myself! Bar that slight hiccup, everything else was spot on fabulous so if I have to stay in another hostel, as long as it is like River City Inn, I’m all for it. The rooms were clean, the common area was warm and cosy, the guests there were very nice and most importantly for me, the bathroom was spink and spank clean. My one peeve and nightmare would be a dirty, moldy bathroom when you don’t know how many people has been in it and the germs they harbored. *shudder*

Thing is I woke up wishing I stayed longer than my one night there. Can you believe that?? I picked a hostel as I was only staying a night and figured this would be the best introduction to staying in a hostel and here I am, wishing I stayed longer in a $30 bed. In a dorm with girls who came back at all hours of the night. I thought I got back pretty late myself but there was only one girl in bed when I came back and the common room was a hive of activity. People surfing on the computers, chatting in the living area, reading books. I hung around and chatted for a bit with a Pakistani, Malaysian, Irish and German girl. I was pretty jealous of the Irish guy since he’s been travelling for a year and it was his last day of travelling!! Envious mucho???

So that was my very first experience in a backpacker’s hostel and I thought I did pretty well so our honeymoon in South America shouldn’t be a problem, hey?

Having Fun at Universal Studios Singapore 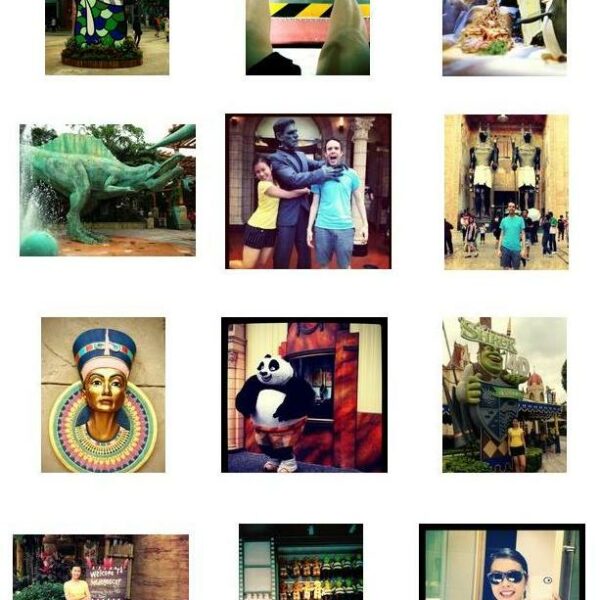 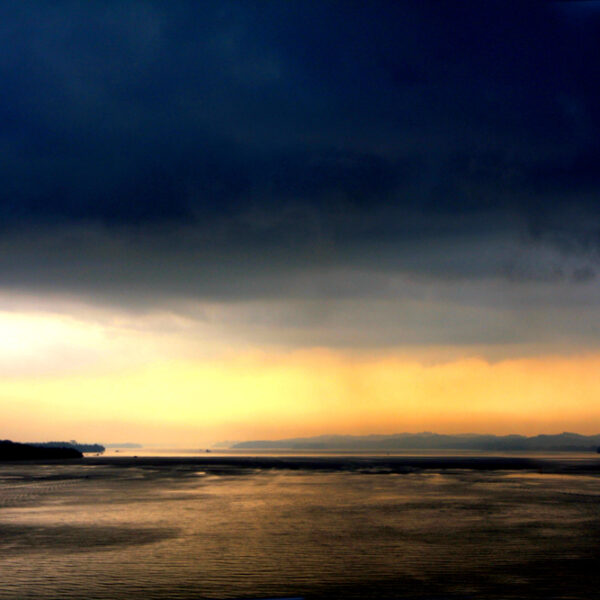 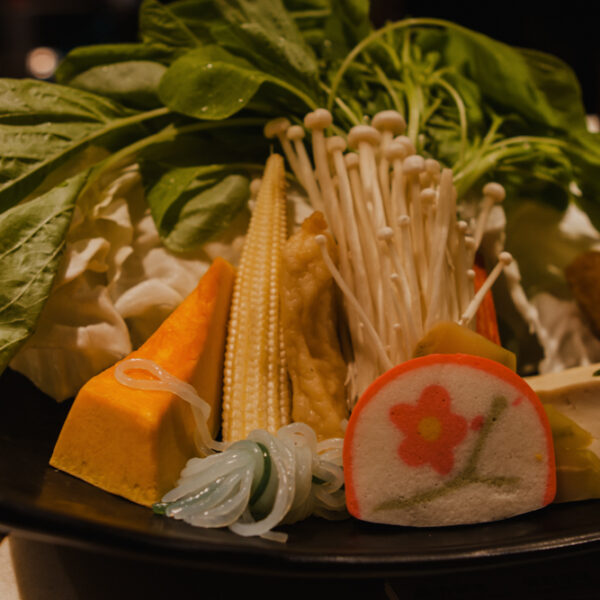 ← What Not to Do on Your First Solo Trip Backpacking
Solo Trip: Visiting Family in Malacca →