How many of you mums out there freaked out when you realised that the baby weight you’re carrying isn’t disappearing as quickly as you thought it would? I know I did. Heck, I freaked out a few months after having Baz when instead of losing the weight, I was actually piling it on! Every mum out there seems to have dropped their baby weight from breastfeeding and I’ve been a dairy cow the last few months. What was I doing wrong? I’ve been feeding, eating and sleeping. Isn’t that like every other mum out there? I plodded through that first year worrying about it everyday, went back to work and finally, the weight started to come off, not completely but some.

With Elli, I was much more relaxed. Based on experience, I knew that I wasn’t going to lose the weight while breastfeeding so I just enjoyed my time with her. I had a bigger muffin top and a lumpy tummy but I told myself everyday that it will get better the day I stop breastfeeding. Even when the doctor told me that I have a mild case of abdominal separation, I wasn’t too worried. It will get better, I told myself as I tried to channel calm.

So then Elli started childcare and about 3 weeks in, though we’ve not entirely ceased breastfeeding, we were down to a tiny snack in the morning before she wakes up proper. So you would think the weight would be starting to come off but what do you know, instead, I put on 2 whole kg! I was utterly horrified! Maybe it was the cookies that I’d been devouring every night before bed. Argh, it seems channeling calmness isn’t working!

All of my dreaded excess weight was in the tummy area (muffin top yo!) and maybe I wasn’t fixated on getting rid of the weight pronto because I was really not too fussed about it. I’m okay with that extra weight gain, after all, I’ve had two kids! The thing that messed with my brain was that my whole body shape had changed after child birth and I had no idea how to dress any more. I used to have a lean middle bit and I never had to worry about covering the tummy area so I only had to worry about my chunky arms and chunky thighs and I had it figured out. Now, none of my clothes fit and I have two suitcases worth of clothes that were meant to fit when I want to wear them (which so happens to be now!). Argh!

I realised that maybe it was a mindset thing. I just decided one morning that I’m going to fit into all the pre-baby clothes I have sitting in those suitcases and it’s been a long slog but after 11 months, I’m halfway there. I have a few more kilograms left to shed before I’m at my bonafide pre-baby weight! I guess what I’m trying to say is to not give up hope! It’s not something that you can achieve overnight! Oh, don’t get me started on all the times when I wished I could drop 5kg in a month and would then get so depressed when it didn’t happen! It takes a while but it’s not impossible!

Brightness in the Sun 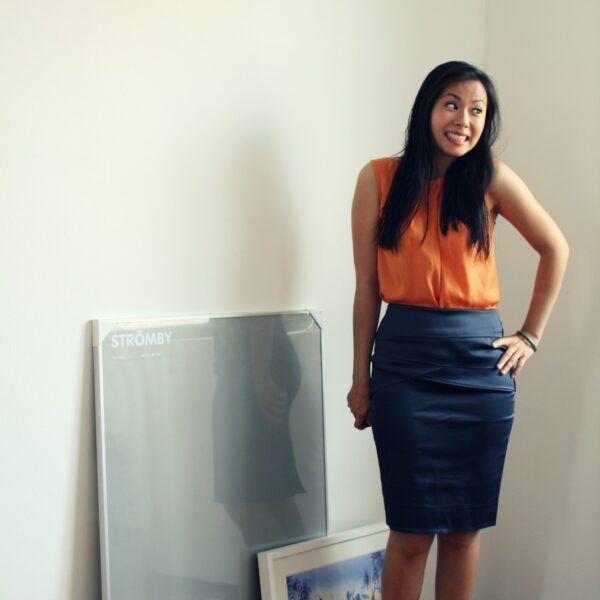 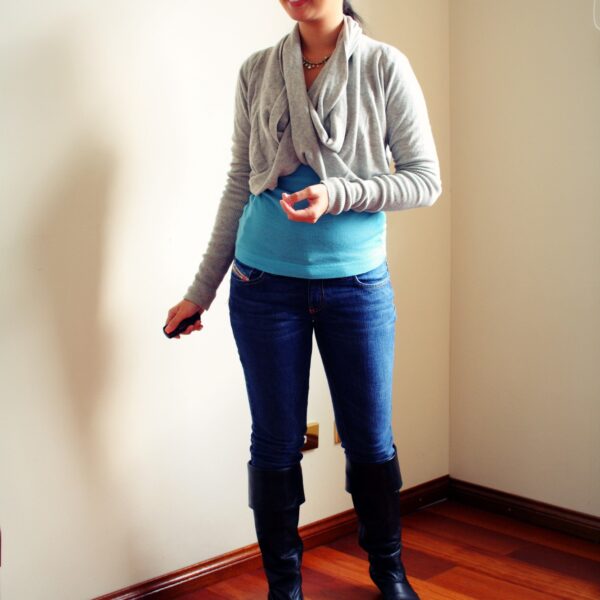 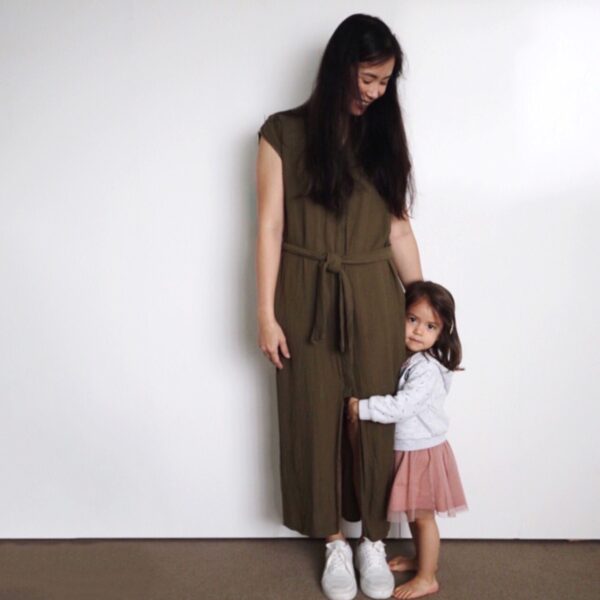 ← Baz’s First Day of School
In a Flash →