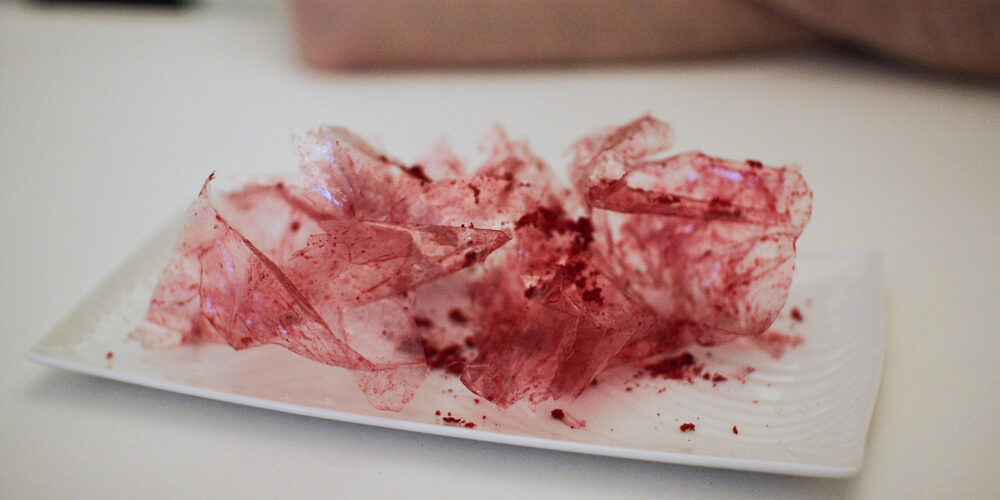 This post is way long overdue since we paid a visit to Oscillate Wildly for our year anniversary last year and I’ve only now finally saved the photos to the computer. I can’t believe it’s been 3 years (and still counting). We’ve had such an incredible and crazy journey, Mr R and I, building our lives to what they are today. I’m super excited this year too for our 4 year anniversary because we’ll be in the UK for it and I’ve been toying with a couple of celebratory ideas!

I don’t think I’ve mentioned it but we were based in the inner west area of Sydney last year while renovating our lil abode so when it came time to pick a place to commemorate our wedding anniversary, we obviously thought it was a no brainer to find somewhere close by. Oscillate Wildly is in Newtown, which is currently a uber trendy suburb in Sydney. Everybody cool wants to live there and all the amazing cafes and restaurants and shops seem to be based there too!

My descriptions of some of the dishes are sadly lacking as it was a very long time ago now. That said, we did enjoy the food and our time there before walking back home to our internet-less and bed-less temporary home. It was really lovely to chill out and be looked after. The staff were lovely and the food was amazing.

Looking back at it now, it was such a wild time of our lives. I don’t even know how I managed to convince Mr R that we can do all that we did last year. But somehow we did (although I wouldn’t recommend it since it was one highly stressful time), and towards the end, it was mostly him doing the grunt work since we found out that I was pregnant. We’re back in our lil apartment now and you have no idea how very happy we are to be back! 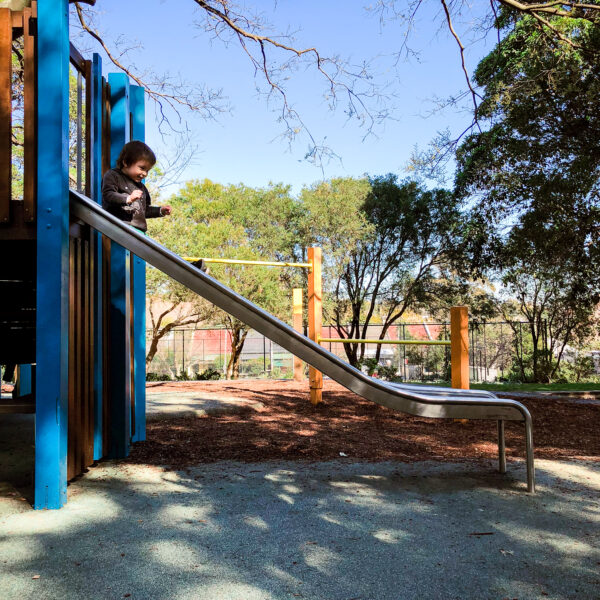 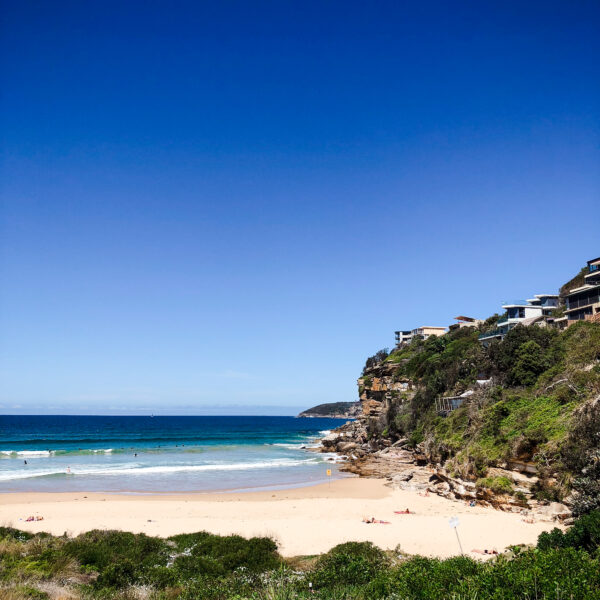